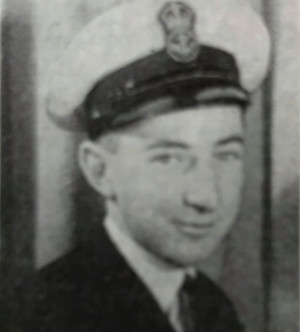 After the war, Hugh known as Peter returned to Beaconsfield. He played football for Beaconsfield and was the secretary for the Berwick & District State Schools Sports Association.

Peter married Leah Adeline Rule in 1956 and they resided at 74 Woodbine Grove, Carrum. They had two boys John Edgar and Andrew Malcolm.

By 1968 Peter was a School Inspector and for a while lived in the western district of Victoria, before returning to reside in the Melbourne suburb of Bentleigh East.